Dr. Cory Stamper is a veterinarian in Englewood. 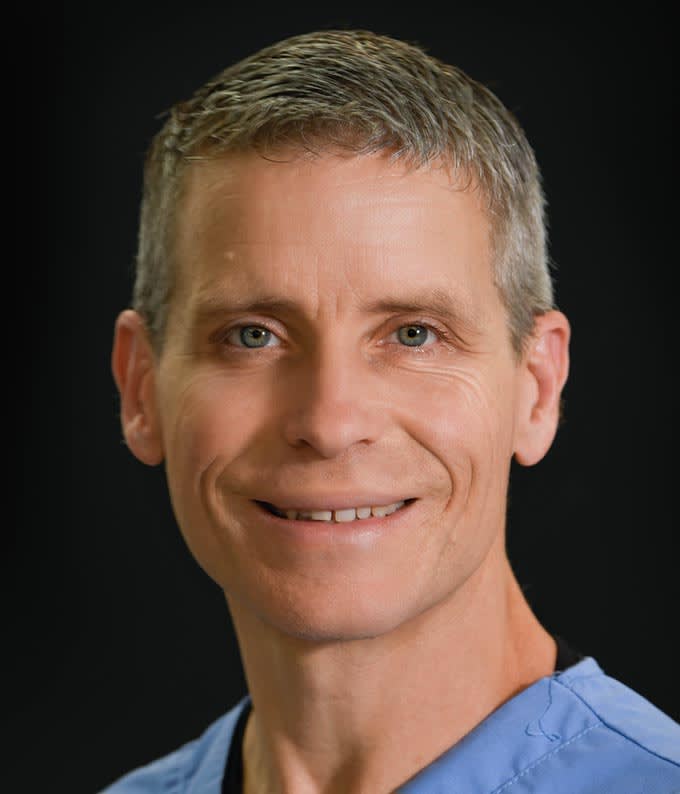 Dr. Stamper is a recent addition to the VRCC team, having recently moved here from Kansas City. He received a bachelor's degree in music in 2000, but eventually decided to study veterinary medicine, and graduated from Kansas State University in 2008. He had always loved growing up with a dog and several cats and a few ducks around the house. But he had never really considered veterinary medicine until he watched his wife go through veterinary school - and was able to really appreciate the way that the lives of people and their pets could be touched by those in the veterinary field.

He worked several years in small animal general practice before eventually joining the emergency team at BluePearl in Kansas City. Emergency medicine grew on him, as he truly enjoys the fast pace and variety of the ER.

Cory loves spending time with his wife and his two boys (age 13 and 11), hiking and biking, adventuring, and exploring. They are looking forward to the ski/snowboard season now that they are finally in Colorado to make the most of it. His other interests include rock climbing, occasionally tinkering around on his fiddle and guitar, and laughing at old Saturday Night Live skits. Think Chris Farley and Adam Sandler.

Cory is glad to be back in Colorado and is excited to be part of the VRCC team.