Dr. Krista Kelsey is a radiation oncologist in Englewood. 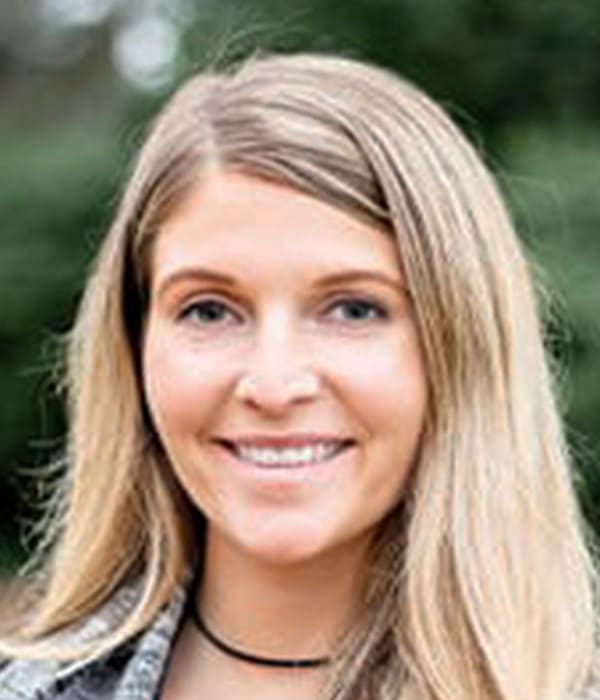 Dr. Kelsey was trained in Radiation Oncology at NC State University. There, she became proficient in the use of stereotactic radiation therapy as well as conventional radiation therapy. She was involved in multiple clinical trials including the development of a novel pain assessment tool for dogs undergoing radiation therapy.